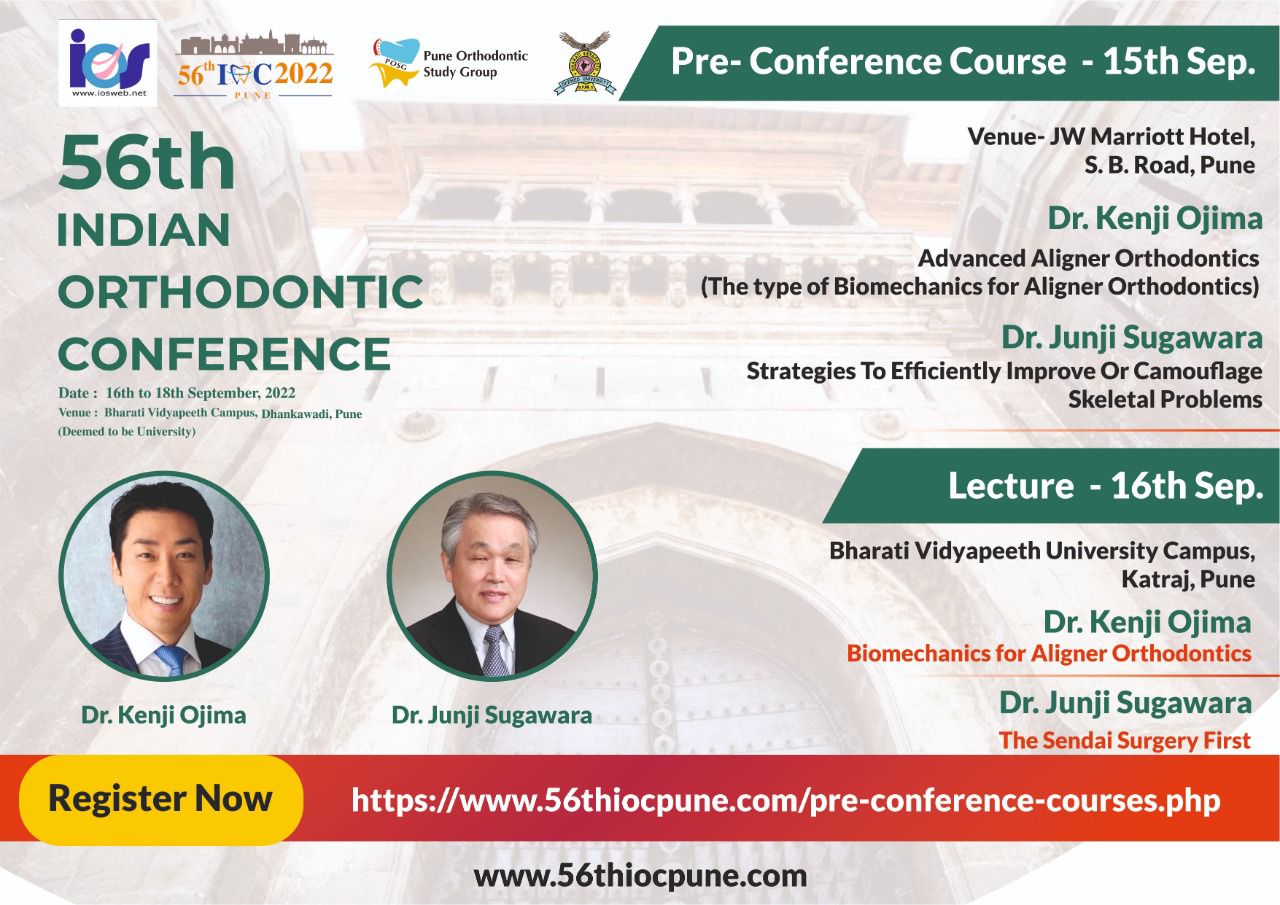 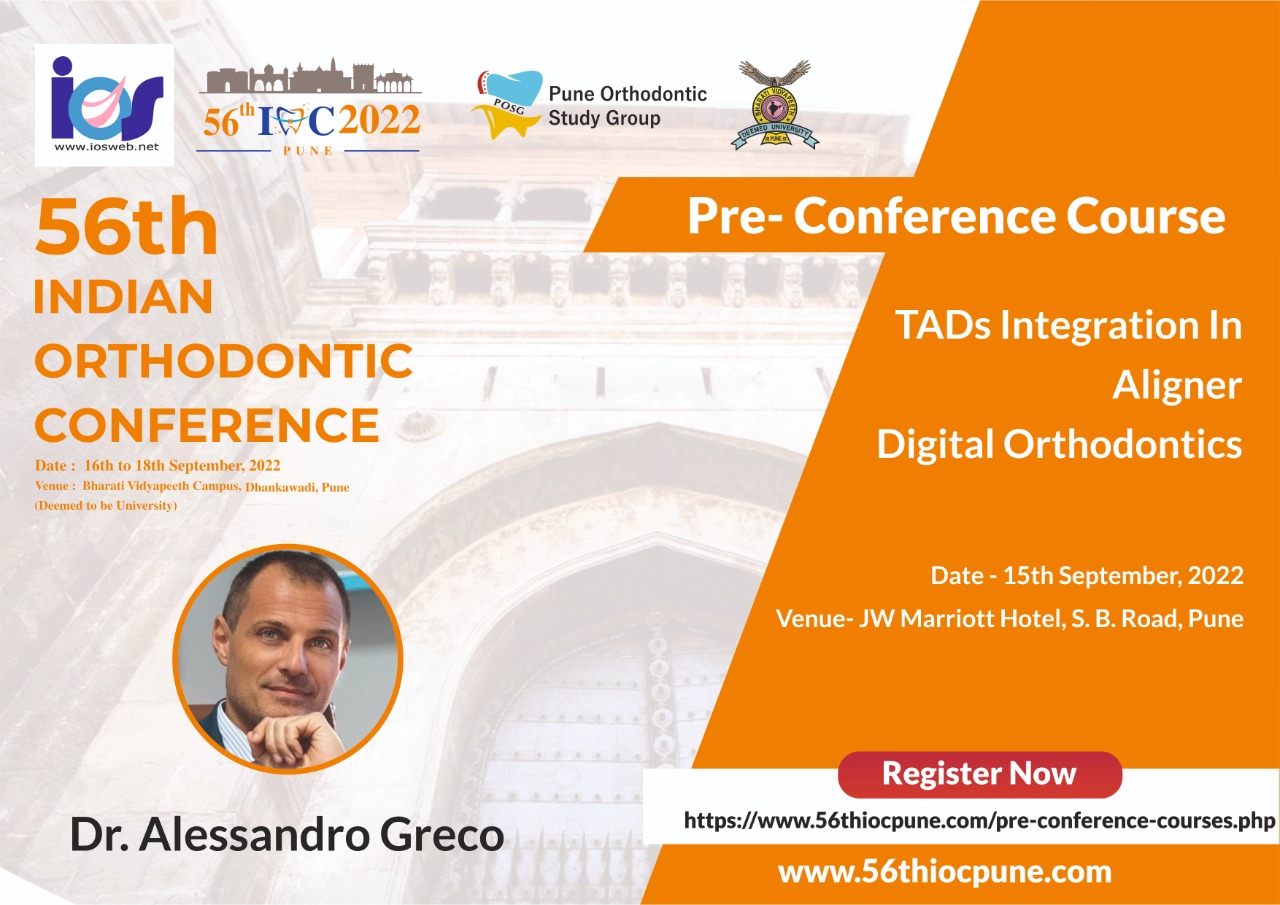 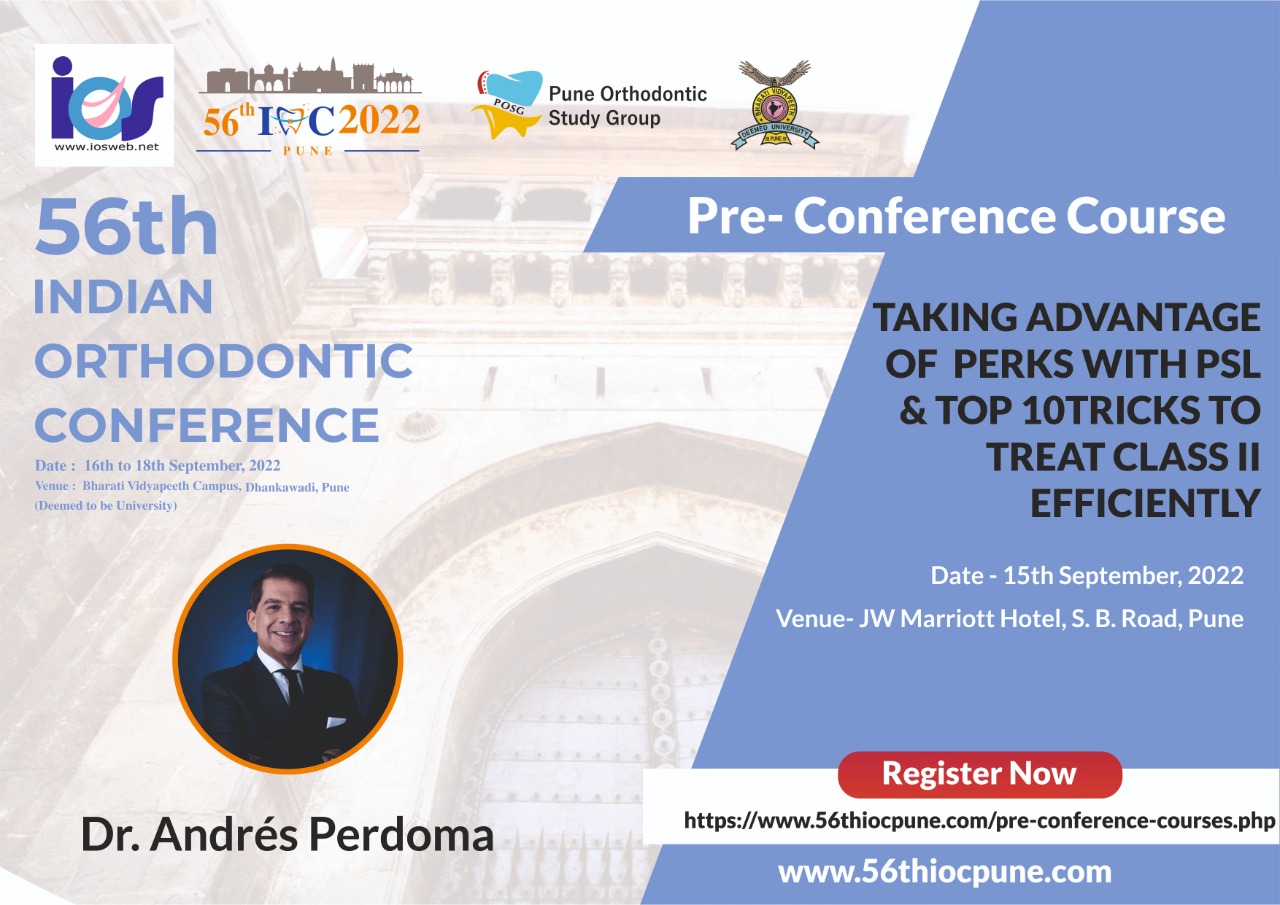 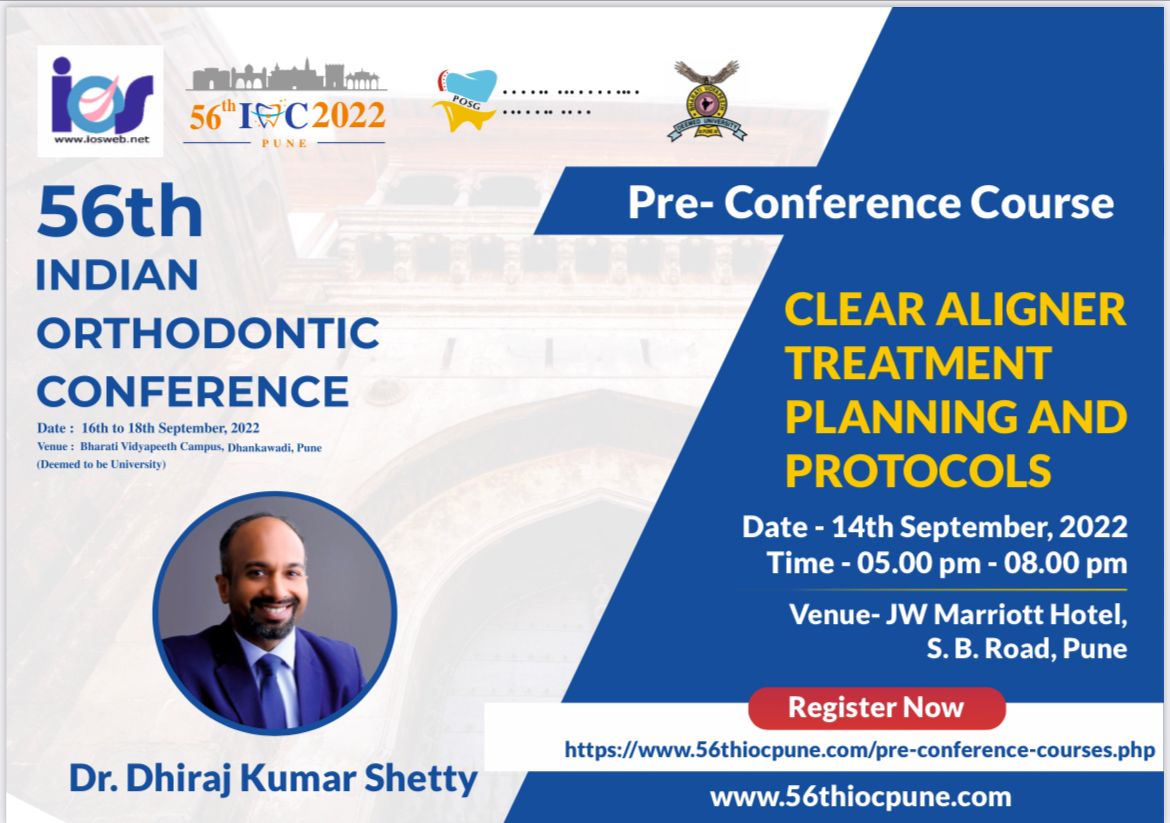 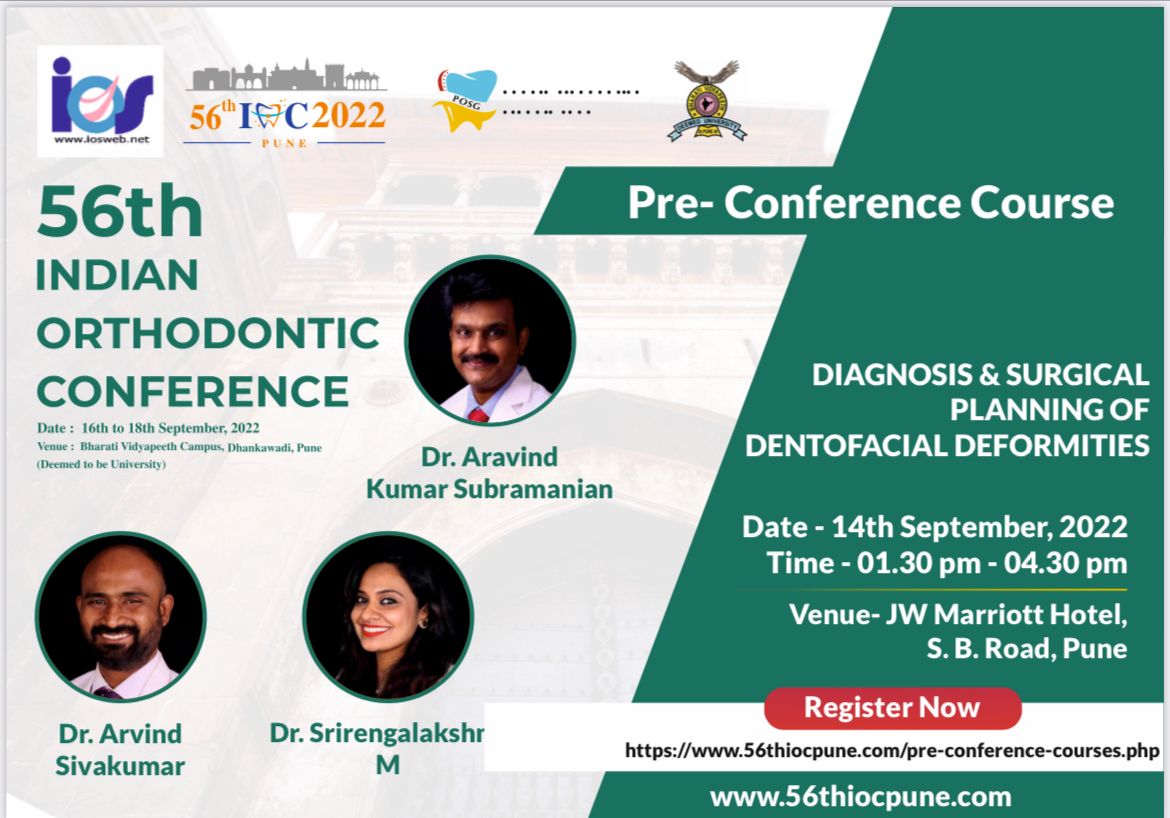 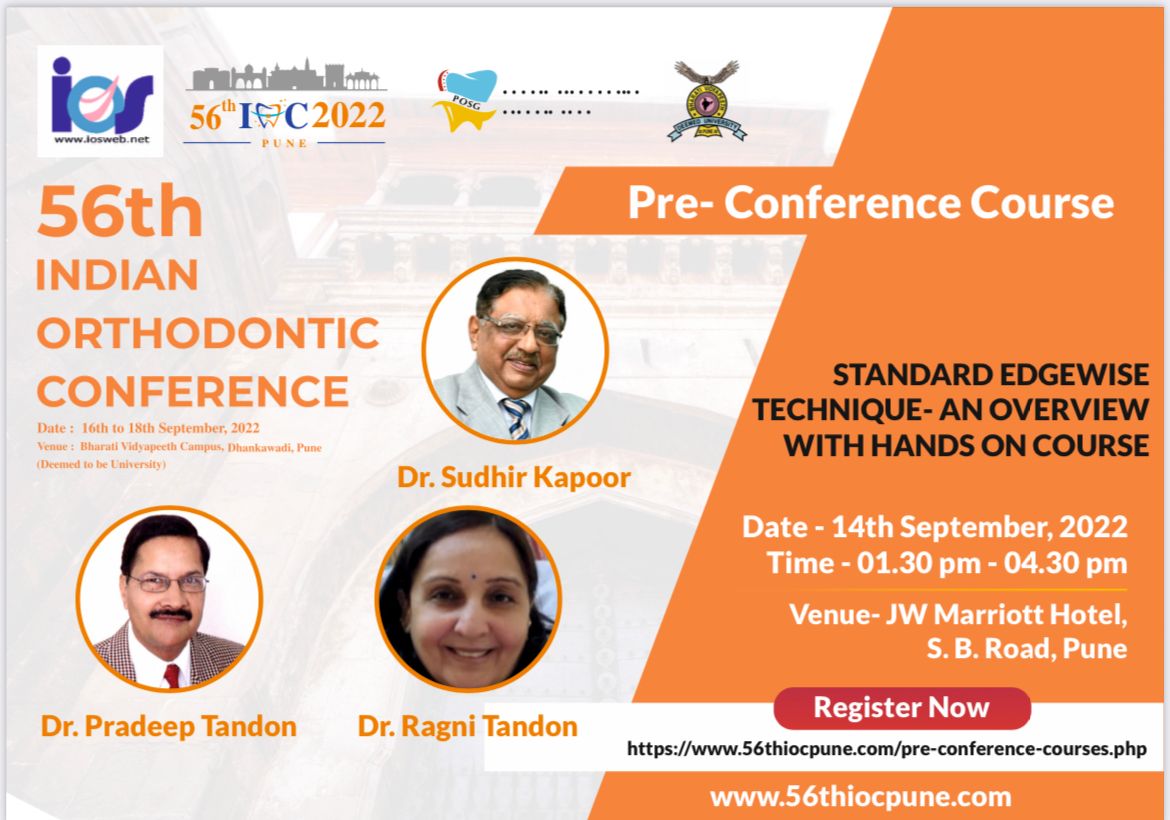 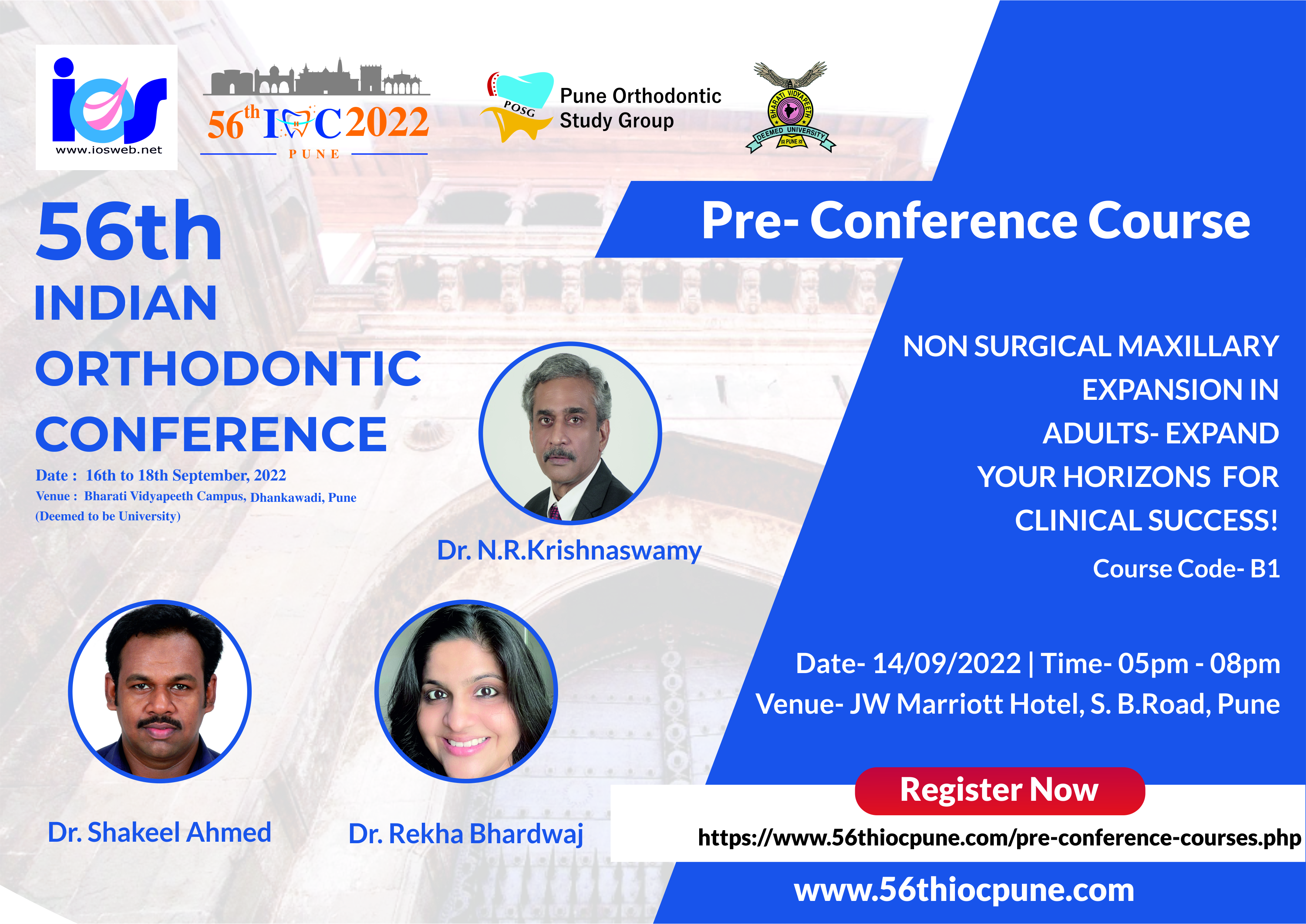 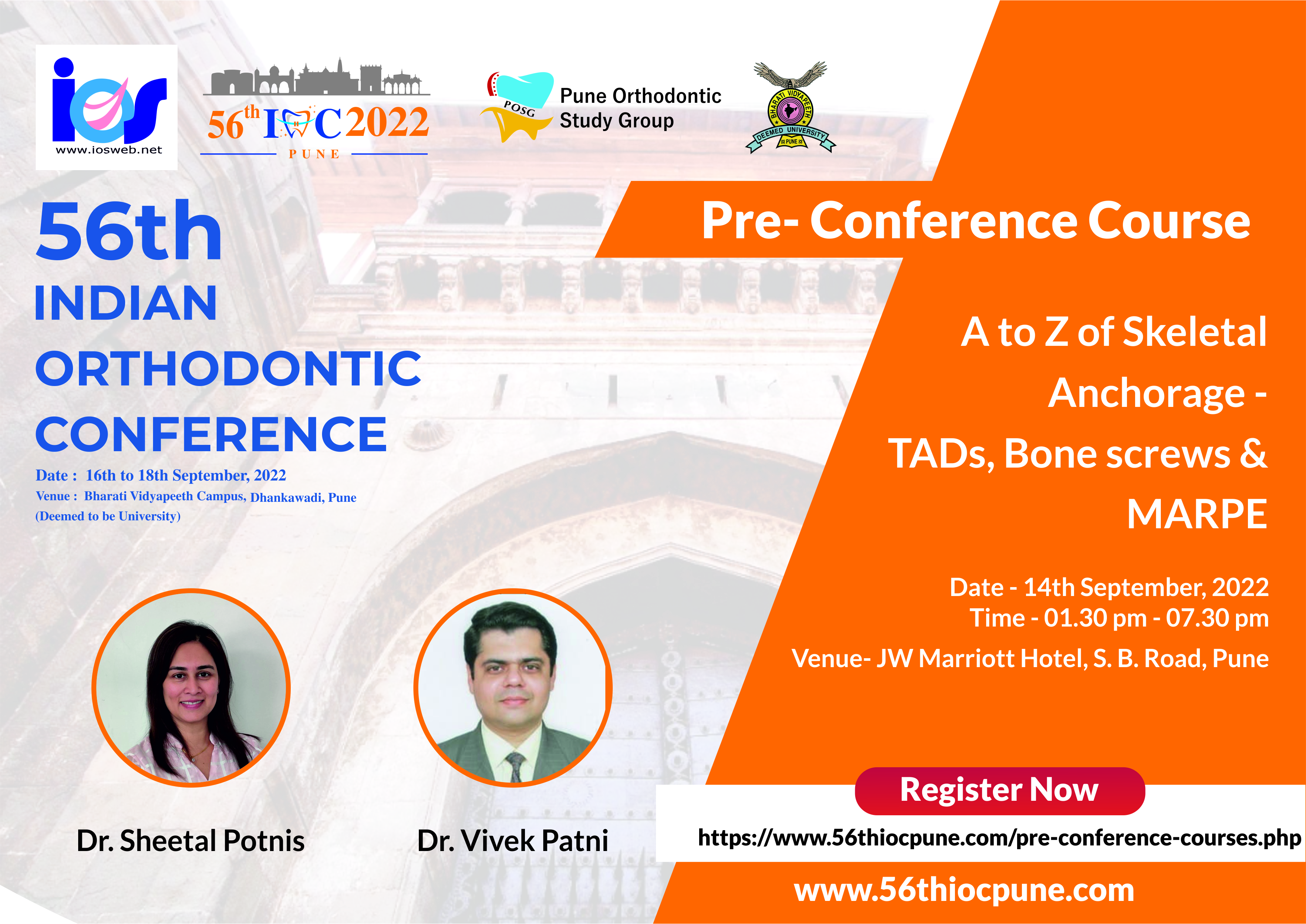 I am extremely honoured and delighted to welcome all of you to the vibrant city of Pune. I assure you that the Organizing Committee will not leave any stone unturned to make this conference a very scientifically enriching and scintillating experience. We assure you of good hospitality and entertainment. I am sure that all of you will enjoy your stay in Pune and take back pleasant memories of this 56th IOS Conference.

Once again I heartily welcome you and hope that this conference will receive a record number of delegates. My team promises you a conference with a difference and assure you that we will be trying our best to make all of you very happy.

Don't miss your chance to be a part of this exceptional event.

Pune, also called Poona city, west-central Maharashtra state, western India, at the junction of the Mula and Mutha rivers. Called Queen of the Deccan. Pune is the cultural capital of the Marathas. The city first gained importance as the capital of the Bhonsle Marathas in the 17th century. It was temporarily captured by the Mughals but again served as the official Maratha capital from 1714 until its fall to the British in 1817. It was the seasonal capital of the Bombay Presidency and is now a popular tourist resort, offering cool weather, historic and religious monuments, museums, parks, hotels, and cultural attractions.